In a bid to promote appreciation of Standards in the Institutions of Higher Learning, Uganda National Bureau of Standards (UNBS) together with other National Standards Bureaus in Africa under the continental standards body; the African Regional Standards Organization (ARSO) have been organizing Annual Continental Essay Competition for University Students in Africa since 2013. During the 7th ARS ..

The Uganda National Bureau of Standards (UNBS), National Drug Authority (NDA), and Uganda Communications Commission (UCC), have observed with concern a growing number of advertisements of products claiming nutritional and therapeutic value on television, radio and social media. These advertisements, which exaggerate the therapeutic capability of the drinks being advertised, are not only mislead ..
Read More News

ADVERTISING AND PROMOTION OF BEVERAGES (HEALTH DRINKS) .. ( 3 days ago )

Distincitive Mark : UNBS operates a Product Quality Certification Scheme, as one of the services to the manufacturing sector.. Read More 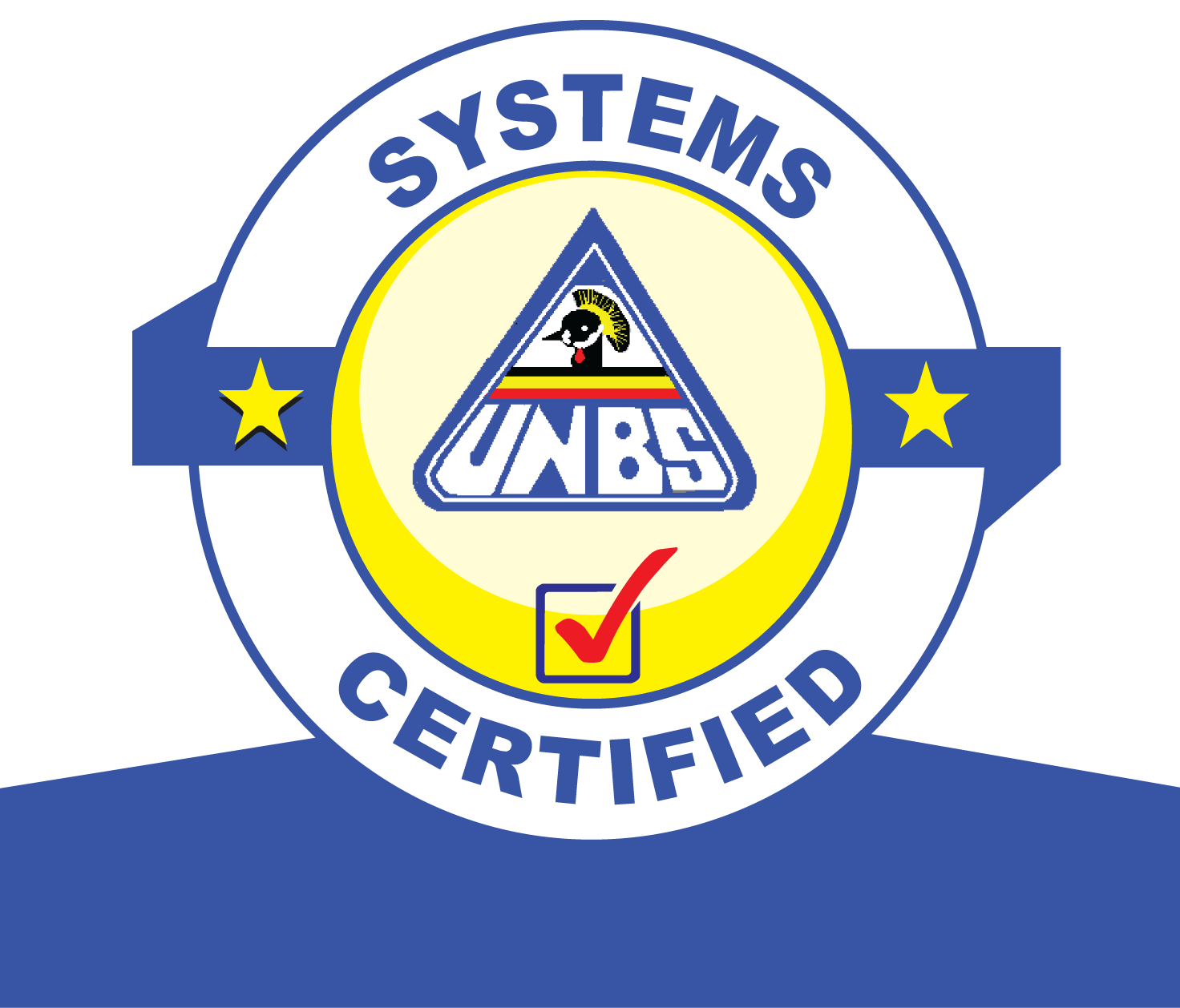 A MESSAGE FROM THE ACTING EXECUTIVE DIRECTOR

More than 30 years ago Uganda National Bureau of Standards (UNBS) opened the doors of opportunity. In order to enhance the competitiveness of local industries, promote fair trade, protect the health and safety of the consumers, including prevention of trade..
Read More..

OUR 3 MOST POPULAR STANDARDS

US 28:2002, Code of practice for hygiene in the food and drink manufacturing industry

Food hygiene are the conditions and measures necessary to ensure the safety of food from production to consumption.

Food labelling can provide consumers with the information they need and desire to make food choices.

Make sure your products and services meet customers' needs with this family of standards.